Parallels between Musicians and Authors 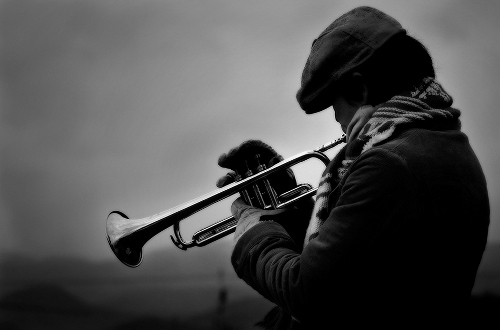 If you’ve been paying attention for the past fifteen years or so, you know that proper album sales are rapidly declining. Sure, streaming is on the rise, but artists typically find royalties from Spotify and their ilk to be wildly unfair.

The parallels between musicians and authors are certainly striking but not complete. In both, it’s extremely difficult to thrive as a full-time musician, but this is more the case with writing. There are a few reasons for this:

Artists, actors, writers, and musicians all face significant hurdles to major success. Success is anything but evenly distributed. If it seems difficult to make it as a full-time writer, you’re right. Compared to those who belt out tunes, though, we writers have it easy.

What makes for great writing?

How to Pick a Book Title and Subtitle

Keeping a “master document” is simple and über-useful.

All Editing Is Not Created Equal

First-time authors often use the term editing as a bit of a catchall when in fact it’s anything but.