How Motion Publishing helps authors and pays its bills.

For a very long time, many musicians and directors could not proceed with their projects until some executive in an office said yes. To be sure, the same held true with many prospective authors.

Put simply, traditional publishers have acted as de facto gatekeepers for centuries. This frustrated many creative types who just wanted a chance to get their work out there.

Disruption and the Internet

The term disruption is all the rage these days, and few industries have changed more in the past twenty years than the book business. Demonize Amazon all you want, but traditional publishers were ripe for disruption. Make no mistake: If Jeff Bezos didn’t do it, someone else would have. He was just the first to realize the true power of the Internet with respect to the book business. These days, traditional publishers are scared—and they should be. The relatively few remaining brick-and-mortar book stores such as Barnes and Noble may go the way of Borders very soon.

There are many reasons for these massive shifts. For now, suffice it to say that neither publishers nor bookstore chains have been particularly adept at a fundamental tenet of business: understanding their customer bases. This is something that Amazon does exceptionally well.

It’s an understatement to claim that very successful legacy businesses have been slow to embrace new technologies and forms of data. Those same advances, however, enable new business models to not only exist, but to thrive. In other words, as the Chinese say, there is opportunity in chaos.

As the Chinese say, there is opportunity in chaos.

To be sure, both established and first-time authors can still approach traditional publishers either independently or via literary agents. For a bevy of reasons, though, the odds are stacked against most authors. Perhaps most important: roughly seven out of ten books don’t “earn out.” Forget a book advance. The average submission winds up in the slush pile. That is, publishing titans such as Steven King, John Grisham, and their ilk are the exceptions that prove the rule: traditional publishers aren’t in the habit of saying yes.

Where does this leave most authors?

Knowing that the odds of landing a decent book deal from a “proper” publisher are remote, many authors have been turning to self-publishing, subsidy presses, and even Amazon. They are attracted to much higher book royalties. For often a fairly insignificant sum, writers can realize their dreams of publishing a book.

In and of itself, this is hardly a bad thing. In fact, it’s downright democratic. However, the problems with self-publishing are multifold. First, most authors don’t know what they don’t know. Second, subsidy presses tend to skimp on quality. Many “books” suffer from horrible covers and contain a panoply of errors. Some look like they were bound at Kinko’s. (Read more about most authors’ experiences with one outfit, iUniverse. 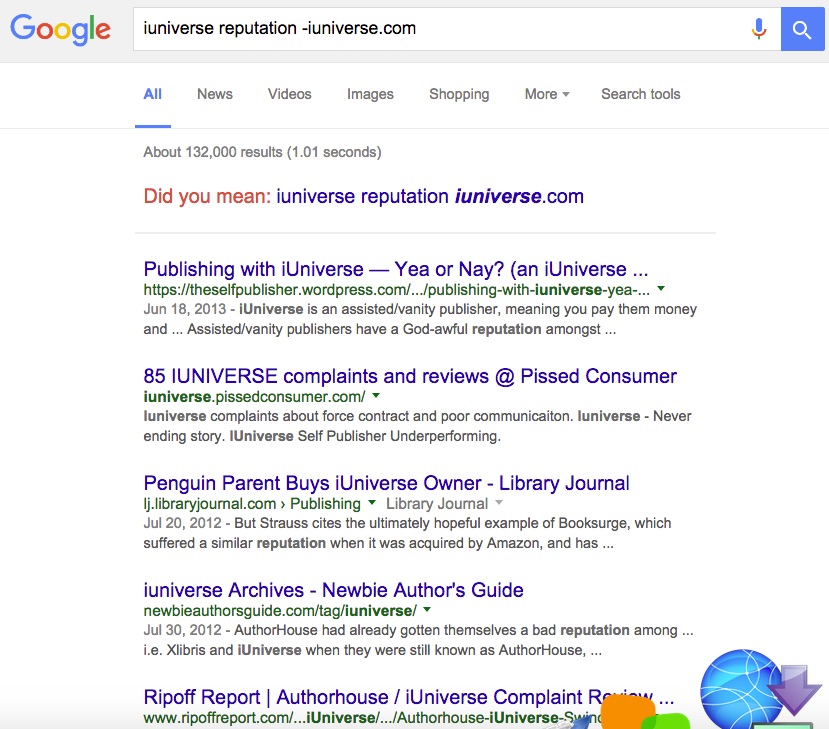 What’s more, subsidy presses market aggressively to authors for one simple reason: authors are their ultimate customers, not readers. As a result, many authors have taken to the courts or to websites to vent their frustration.

Even in 2016, self-publishing still carries a significant stigma. Go into a local Barnes and Noble and ask the store manager if the store will carry your self-published book. (The answer is no.) Finally, many traditional media types won’t review books unless they come from a proper publisher.

This is beyond unfortunate for many authors because, quite understandably, their books are so personal to them. Many texts propose important and profound ideas. They can start discussions about critical issues. They inspire and entertain us. They can launch and enhance authors’ careers. Even in an age of social media, they represent important artifacts.

The Motion Model: A Viable Third Alternative for Authors

Against this backdrop, that’s where a micropublisher such as Motion Publishing comes in. We treat authors as valued partners, not clients in a chop shop. Motion provides plenty of guidance. At the same time, it gives authors a great degree of autonomy over the direction of their books. Critically, it lets authors retain their intellectual property. Should they wish to pursue a book deal with a legacy publisher, they can go right ahead. (Many authors have taken this path after they have demonstrated their ability to sell books.)

By working with a highly experienced team of publishing professionals, our authors end up professional-quality with books of which they are very proud. That is, you won’t find negative reviews similar to those of iUniverse and other chop-shop subsidy presses. What’s more, our authors earn far more money for each book sold and they retain the rights to their intellectual property.

What are you waiting for?

Is Motion right for you? If so, let’s get started.