Are Books Special? The Amazon and Hachette Battle 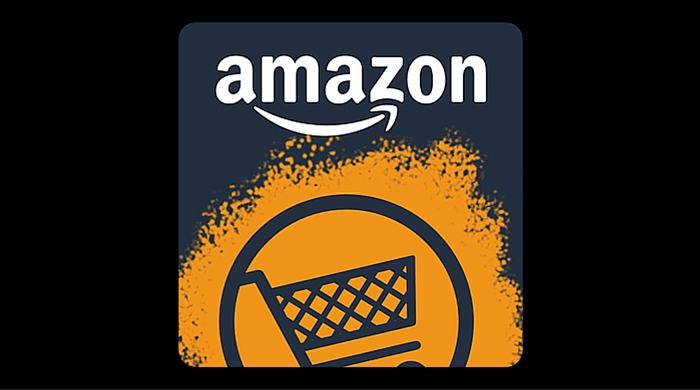 Watching the Amazon and Hachette battle play out is nothing if not interesting. From an Authors Guild letter sent to me and countless other authors:

If we sometimes appear to take their side against Amazon, it’s because we’re in the same business: the book business. It may be true that some of our publishers are owned by corporations that, like Amazon, sell a lot more than books, but those larger corporations seem to understand that books are special, indeed integral to the culture in a way that garden tools and diapers and flat-screen TVs are not. To our knowledge, Amazon has never clearly and unequivocally stated (as traditional publishers have) that books are different and special, that they can’t be treated like the other commodities they sell. This doesn’t strike us as an oversight. If we’re wrong, Mr. Bezos, now would be a good time to correct us. First say it, then act like you believe it. We’d love to be your partners.

“You have to draw the box big. Books don’t just compete against books. Books compete against Candy Crush, Twitter, Facebook, streaming movies, newspapers you can read for free. It’s a new world. It’s so important not to simply build a moat around the industry the way it is now.”

I understand both perspectives, but I’m with Amazon here. Books are entertainment. To claim that books are more “special” than movies, music, or other forms of art is more than a little pretentious. Yes, books can be influential, inspiring, and cultural artifacts.

Can someone please explain to me why books are inherently special? Why should they be given preferential treatment over other artistic endeavors aren’t competing for attention and dollars?

It was never conceived as a design program.