A Book Is Not a Car 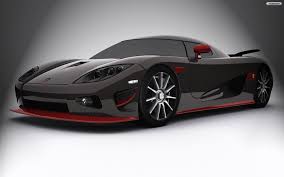 Think of your favorite book.

Now, which company published it?

I’ll wager that you know who wrote it, but what company published it? I’ll bet you a Coke that you don’t know without cheating.

Now, what’s your favorite movie? You probably know who starred in it and maybe even its director. But which studio owns it rights?

Now, what’s your favorite album? I’d be shocked if you know the record company that produced it.

The logo on the spine of the book? Who cares?

Traditional publishers face many challenges these days. Perhaps its biggest is that the vast majority of consumers don’t know—and, more important, don’t care—about what entity green-lighted the creative work. The same issue with books holds true with albums and movies, or something else. A book is not a car.

As stories like Jessica Park’s percolate, the relevance of traditional publishers continues to wane. Readers want good stories, professional physical and e-books, and reasonable prices. As for the logo on the spine of the book, who cares?